It’s a little late because I’ve been very busy, and wanted to make sure the update for this goes smoothly rather than rush something out. This is a big one. Some of you may have got part of the update earlier last week and seen a ‘Service management’ or root filesystem update. That was done to prepare your systems for this update well in advance. Here’s what’s new this September: 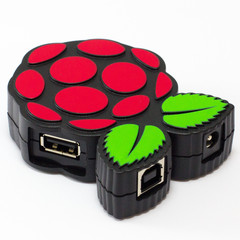 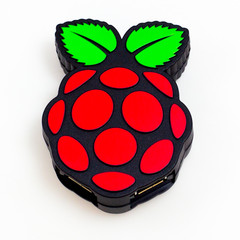 Raspbmc’s August update is mainly fix oriented and fixes some issues rather than introducing new features specifically. Some good new features are planned for September, but for now, here’s what this month brings: 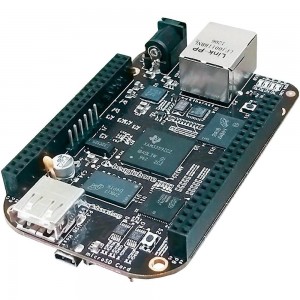 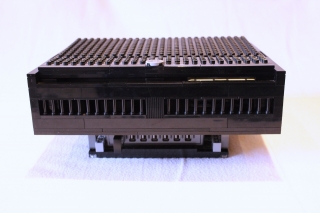 Powered by WordPress and WordPress Theme created with Artisteer by H.J..